2019: A Year of Electoral Loss and Patchwork Politics 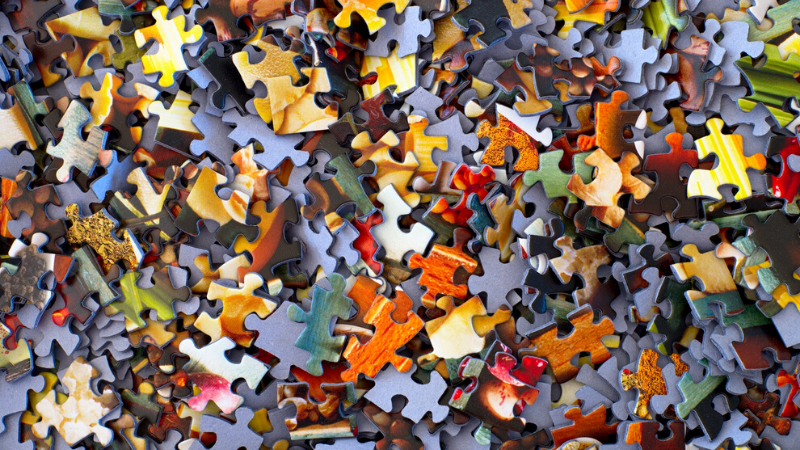 2019 was a year earmarked for big changes by politicians of all stripes across the country. Instead, it ended up as one of relative continuity, with incremental change led by events rather than pollies.

Whether you call it the year of Royal Commissions, unconventional monetary policy, press freedoms, religious freedoms, or climate change, it's hard to nail down one issue that characterised Australian politics in 2019.

We take a look at how the political patchwork of 2019 unfolded.

The political divides of 2018 saw Prime Minister Scott Morrison clinch the unwinnable election with a slim majority, and former PM Tony Abbott lose the seat of Warringah he had held for 26 years.

NSW Premier Gladys Berejiklian returned to power in 2019, eyeing a checklist of major infrastructure projects to put against her name and bolster her legacy, including new Trams, Metro lines and Stadiums.

Amidst severe drought conditions, Federal Nationals MPs pushed for $1.3bn for affected communities, fearing electoral backlash without any action. Farmers, mostly from NSW, also called for the Murray Darling Basin Plan to be scrapped, claiming it is inefficient and wanting water returned for agricultural use.

The PM has been criticised for inaction in the face of bushfires across the country, and comments rejecting calls for more assistance saying volunteer firefighters 'want to be there'.

While the PM's inertia continues on climate and energy policy as his own party grapples to tackle internal fractures on the issue, Labor's Opposition Leader Anthony Albanese has had a change of heart, coming out to overtly endorse mining jobs.

The Coalition Government successfully repealed medical evacuation laws this year with crossbench support, with Senator Jacqui Lambie casting the deciding vote in an emotional address to Parliament. Lambie cited national security concerns as both her motivation for the vote and reason for not disclosing the specific concerns behind her support.

Morrison and Berejiklian announced an energy plan to cut bills and prevent blackouts by improving the technology connecting Australia's East Coast power grids. Under the plan, the Federal and NSW Governments will underwrite the initial stage of TransGrid's upgrade to NSW-QLD transmission lines, which Berejiklian said would ''ease cost of living pressures for people across NSW'.

The interim report also underscores concerns about ageism in Australia, with the final report due in November 2020.

The Government released its Religious Discrimination Bill exposure draft, the most contested aspects of which include changing what constitutes 'vilification', what qualifies as a 'religious body', and potential professional consequences for employees expressing views outside of work, including social media.

The Bill, redrafted for the final time, is open for stakeholder consultation. Faith groups and anti-discrimination groups have called on Attorney-General Christian Porter to extend the scope further to protect religious freedoms, or to narrow its reach to prevent discrimination respectively.

Parliament resumes on the 4th of February 2020. See you in the New Year!