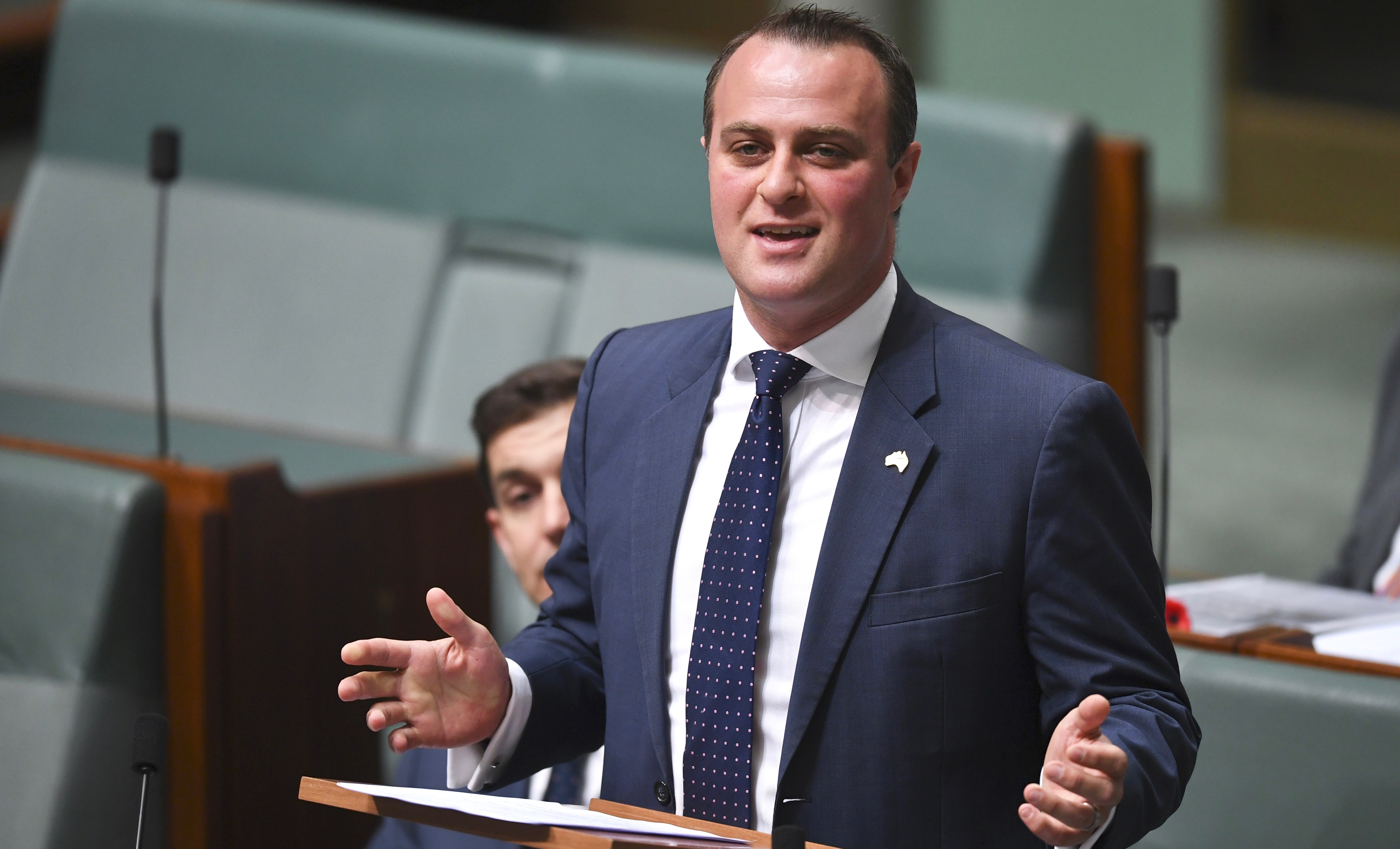 Tim Wilson MP has represented his electorate of Goldstein in Melbourne since 2016. Prior to this, he served as the Australian Human Rights Commissioner, Policy Director at the Institute of Public Affairs and in a range of government and private sector advisory roles.

This week Advoc8 sits down with Tim to hear his insights on how advocates can better communicate, foster relationships with staffers and politicians and work constructively to produce public policy outcomes.

Thanks for speaking with us Tim. If you could give one piece of advice to advocacy and government relations professionals, what would it be?

Time is everything. Reforms need time to socialise and find a champion. The best way to champion reform is to invest in today's backbenchers who'll be tomorrow's Ministers.

And it is always more practical to sort out an issue with a staffer who is available today than wait six weeks to see the Minister. If it's important enough for an MP or Minister, it will get to them.

Having worked in the advocacy space and now as a Member of Parliament, what are some strategies GR professionals can use to gain cut through to MPs and affect broader policy decisions?

Every government relations person tells you why giving them more money will save the budget in the long term. It's actually more effective to explain why what you want is the right thing to do, or how it can positively and directly impact the lives of their own constituents. MPs don't go into bat for budget savings. Bureaucrats do that. MPs go into bat for good causes.

How will public policy be different in 2022 to now, how will we get there, and what are the most important ones?

There are policy debates that are temporary and there are sustained macro trends.

If you want to understand the impact of the broader trends, focus on where you fit into an ageing population, and the economic insecurity arising from globalisation and technological change. Be mindful that national security considerations will become a much larger factor in evaluating financial decisions and need to be 'priced in'.

What are the most common pitfalls for advocates when meeting with MPs and staffers?

Again, time is everything. Assuming that you need a meeting for an outcome is wrong. Taking up an MP's precious time to help you 'manage up' by looking like you're connected is a short-term tactic, not a long-term strategy. Eventually MPs just start saying 'no' to meetings with people who waste their time because something can be solved without their involvement.

Of the organisations or stakeholders you have found helpful or effective, what made them so great to work with?

The relationships worked because we had interests in alignment and had an open and honest discussion about our end goals. The most effective things I've done have been with people who achieve what they want by helping me do my job well.

How important is it for Australian organisations to have a GR team and engage with Government?

Critical. Trust and relationships are essential - we all remember who wasn't there when things were tough. And we particularly remember those that stood by us when everyone thought that we were going to lose. We never forget. Trust me: we never forget. And people who are only there for the good times get received as such.

Parliamentary sitting days and weeks can be tiresome. What's your advice to advocates wanting to build rapport with MPs, particularly in terms of having successful, focused meetings?

Engage with MPs in their electorates, rather than trying to squeeze multiple meetings into a Parliamentary sitting week. You'll find it easier and get better focus. Also be direct. You want something. Say what you want up front.

Frankly, you rarely can. There are political windows that appear. These are typically outside of a GR team's hands. If you want to drive change, find technology that will disrupt the status quo. It'll probably be faster.