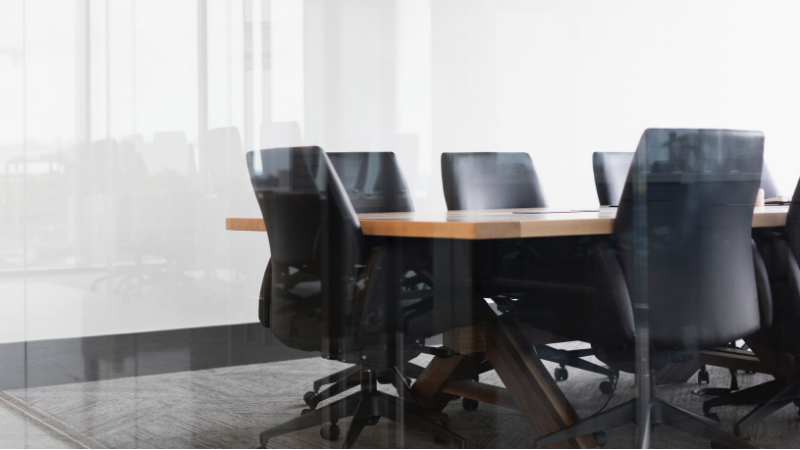 Advoc8 is thrilled to announce the members of our inaugural Advisory Board, which has been established to work alongside Advoc8's leadership team to solve customer challenges and advise them in key business areas.

Matthew Hingerty, Tom Griffin, Jessica Newman and Veronica Newman each bring a unique set of skills and expertise in the fields of law, finance and strategy, and government relations that strongly complement our in-house knowledge and experience.

Matt Hingerty is one of the most experienced political and industry figures working in government relations consulting in Australia.

Matt's career has spanned the highest level of state and federal Liberal/National governments and he has been a senior industry representative for more than 20 years. Prior to joining Barton Deakin, he worked as a Ministerial Chief of Staff in the O'Farrell Government. He was also Chief of Staff to Minister Joe Hockey in the Howard Government, an adviser to Peter Collins as Opposition Leader in NSW and an adviser to NSW Premier John Fahey and several Ministers throughout the Greiner-Fahey Governments from 1988 to 1995.

In the world of industry representation, Matt has worked as the Managing Director of the Australian Tourism Export Council, with TTF Australia and the NSW Minerals Council. He is Chairman of the Business Events Council of Australia.

Jessica is Senior Legal Counsel in the Commercial Legal team at AMP. Jessica is a senior lawyer specialising in the areas of technology, privacy and outsourcing. Jessica was previously a Senior Associate in the Technology, Media and Telecommunications team at MinterEllison. During this time, Jessica also undertook several secondments to CBA, Nbn co and Optus and was involved in providing pro bono legal services to a number of organisations.

Jessica recently completed her MBA specialising in Technology at the Australian Graduate School of Management graduating with Excellence. Jessica is also a Board member on the Wolper Jewish Hospital Board and has been a director on the Board since 2015.

Tom is the Head of Legal at Data Republic, a leading Australian venture-backed technology scale-up.

Before joining Data Republic, Tom was a Senior Associate in the Technology, Media and Telecommunications team at Allens and leader of the Allens Accelerate Sydney startup practice.

He is also experienced in entrepreneurship having co-founded SR7, a tech startup focused on social media risk and reputation management, which was later acquired by KPMG, and iVote Australia, a platform designed to help engage young Australians in the political process.

With close to ten years of experience across the public and private sector, Veronica Newman is a Government Relations Manager for Insurance Australia Group, joining the organisation in August 2017.

Prior to joining IAG, Veronica was a part of the Government Relations teams at various organisations including Australian Rail Track Corporation (ARTC), Arrium Limited and Asciano Limited.

Before entering the private sector, Veronica was an adviser and deputy campaign director to the Hon. Jason Clare MP, working across a number of portfolio areas including: Employment, Defence Material, Home affairs and Justice. Veronica was also the Business Communications Director for the NSW Branch of the Australian Labor Party.

Welcome Matt, Veronica, Tom and Jessica - we're honoured to have such seasoned professionals as part of our brains trust.