Anthony Albanese: the leader in the shadows 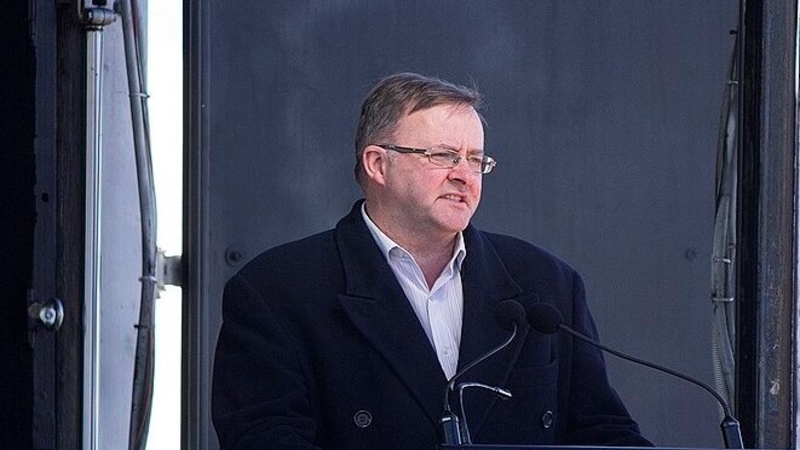 2021 will be a big year for the Leader of the Federal Opposition Anthony Albanese, who celebrates 25 years as the Member for Grayndler in Sydney's Inner West while heading into his first election as Labor Party Leader.

This election has seen an increased online presence from both sides, however Advoc8 Feeds tells us that Abanese's Twitter activity has increased 24% since December 2020. With a glance at his social media profiles we see the ''Labor is on your side' slogan carefully placed among posts promoting better workplace laws, job and wage security, a stronger NBN and childcare improvements - on brand for Albanese. So what's behind his passion and political ideology?

Having proven himself in Ministerial roles from 2007 until 2013 when he briefly served as Deputy Prime Minister, Albanese went uncontested for the ALP's top job in 2019. Taking over from Bill Shorten following the ''unloseable election', the Opposition Leader's public biography gives an insight to his progressive politics.

From Irish and Italian descent, Albanese was born and raised in public housing within the Grayndler electorate in Camperdown, NSW. He delved into student politics during his time studying a Bachelor of Economics at the University of Sydney, eventually leading to his role as a Research Officer for former Australian Labor MP, Tom Uren.

Uren, who was a leading figure in the anti-war movement and had a keen interest in environment, human rights and social justice policy, would become an important mentor for Albanese.

After winning the seat of Grayndler in 1996 with a comfortable 16% margin, in his first speech in parliament, Albonese outlined his goal to be remembered as someone who stood up for the working class and the labour movement, while expressing his support for public infrastructure, social wage and childcare. Later in his career, he would go on to serve as Minister for Regional Development and Local Government from 2007 to 2013, and Minister from Infrastructure and Transport from 2010 to 2013.

Today, the man affectionately known as 'Albo' describes himself as a ''passionate advocate for the environment, workers' rights, refugees, and equality for all members of the community, regardless of gender, race, age, sexuality or religion' and would attribute his success to his ability to remain focused on his constituency and the issues that led to his election.

His commitment to Grayndler has seen him achieve funding for many local infrastructure projects such as school upgrades, childcare expansions and the funding of public facilities and research. Meanwhile he remains connected to the community through his sport as an avid Rabbitohs and Newtown Jets fan, while promoting the arts and moonlighting as ''DJ Albo' for charity performances.

With an understanding of the ALP's leader, we can get an idea of what's to come if Labor is successful in this election.