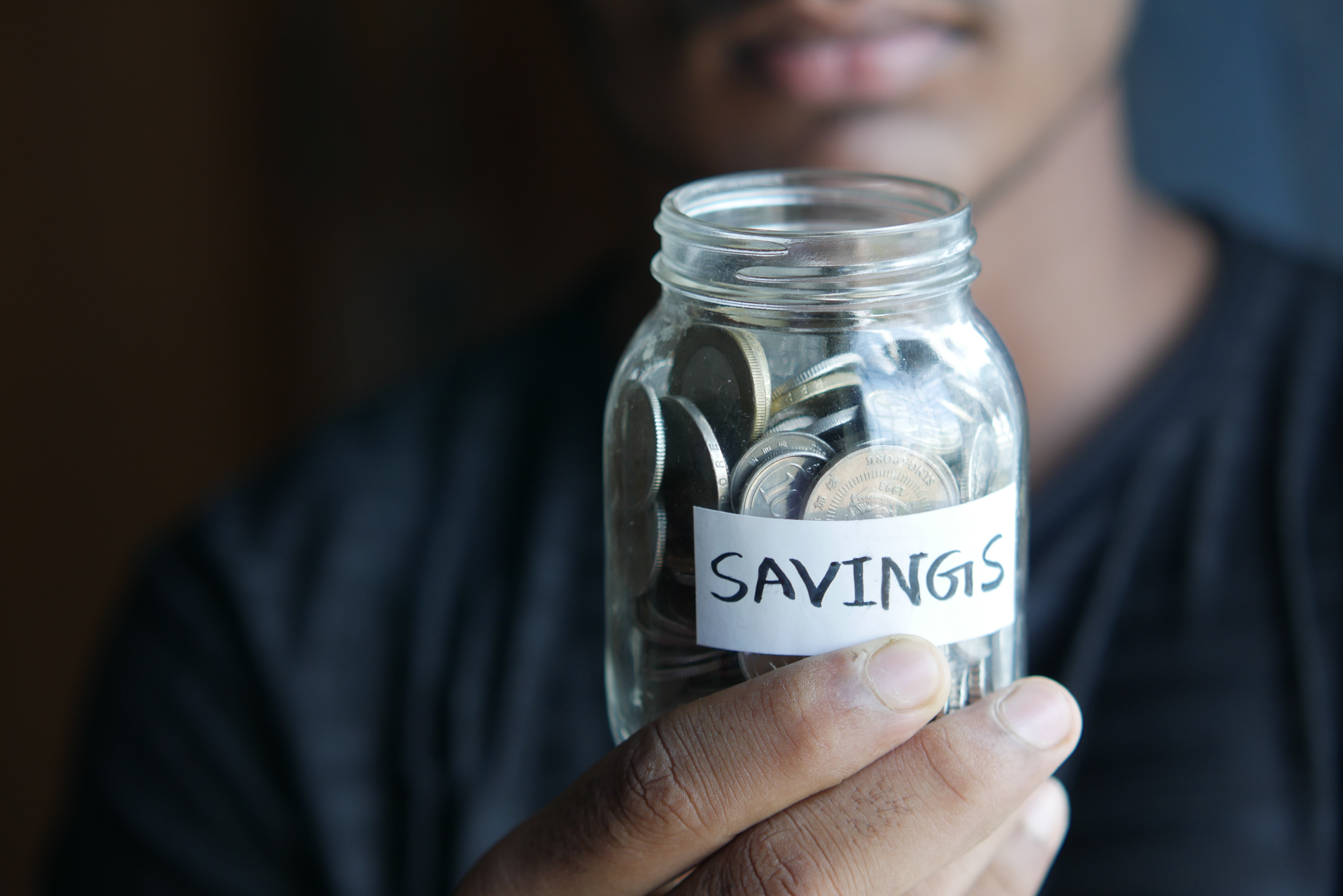 With all the work involved in preparing for one, you’re probably thinking that one Federal budget is enough for the year. However it’s not uncommon for a newly elected government to start making its mark and implementing its policy agenda through a fresh budget. This is why in addition to the budget handed down by the former Morrison Government, Australia will have had two before the year is out.

Next Tuesday, Treasurer Jim Chalmers will put forward how he intends to implement the Government’s $18.9 billion election platform in some challenging global and domestic conditions. He has already flagged that the Budget will likely be framed around cost of living relief, wages growth and dealing with supply issues.

Whether you’re heading down to Canberra for Budget Night or not, there are a few things you can do to get across it, and get ready for (yet another) budget in the typical month of May.

Advoc8 integrates with ministerial and departmental media releases, social media and Parliament feeds. Ask for a demo now so you’re always on top of big government announcements like the Budget.