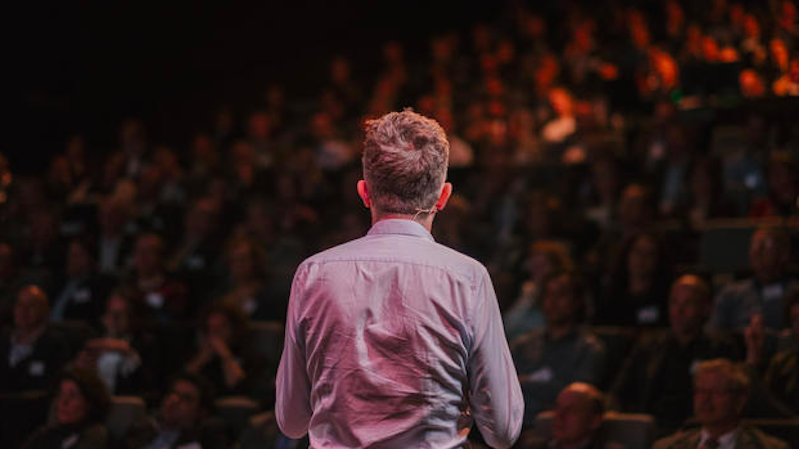 Most people aren't interested in peeking behind the curtain at the wondrous contraption that is party politics. They see the policies of the Government and the contrary ideas of the Opposition and assume that these are obviously the wishes of rank and file party members.  This is not always the case.

So does the formal structure of the major political parties impact actual Government and Opposition policy?

Policy ideas are often developed at a local branch level or from an affiliated Party organisation like Young Labor or The Nationals' NSW Women's Council. These policy ideas can be anything from calling for changes to the taxation system, to a nationwide ban on plastic bags.

Freedom of speech is critical; however this sometimes leads to unusual and often embarrassing policy ideas being presented by some of the more colourful Party membership.

Each Party will have a vetting mechanism, such as an 'agenda committee' to ensure motions to be taken to State Council are in line with the law of the land as well as the constitution of the Party.

Once vetted, motions are tabled and voted on at the next State Conference or Convention.

It then falls to the executive of each Party's state body to work out which motions will be tabled at the Federal 'Convention' for the Liberal Party and Federal 'Conference' for Labor and The Nationals.

The difference between the Coalition Parties and Labor is that motions passed at Labor's Federal Conference are 'binding'.

Federal Conference's can be very tricky for Labor as motions agreed to are binding and must be adopted as federal policy.

As a result, alliances often form between ALP factions at Federal Conference, especially when a controversial motion is tabled that divides the Party. If a motion being debated is contrary to a position held by the current Labor Leader it can cause significant embarrassment if passed.

One of the advantages of the ALP system is that policies fully intended to be adopted as policy by the parliamentary wing of the Party, can be imbued with the perception of having being birthed at a grass roots level.

Either way, it's very clear why so much effort goes into managing the type of motions that make it to the ALP Federal Conference and how they are voted upon.

The Liberal and National Party Federal structures are somewhat similar to one another, in that motion's passed at a Federal Convention or Conference are not binding.

For example, if a motion is passed at the Liberal Party's Federal Convention, the motion's movers will often meet with the relevant portfolio Minister or Shadow to discuss options.  A formal letter will also usually be sent to the Minister from the Party Secretariat regarding the successful motion.

The reality is that most policies adopted by the Coalition are those that were already earmarked for adoption.

The party structure and policy work does have an impact on the parliamentary wing of the major Parties, however it is often highly orchestrated and only acute within the ALP.

Apart from the debates, motions, alliances and voting, Federal gatherings provide an excellent opportunity for the Party leadership '“ Prime Minister, Treasurer, Opposition Leader etc - to highlight the Party's track record of success, outline the failings of their opponents, announce new policies or test-the-water on policy ideas.

These events also provide a good opportunity for organisations to engage with politicians and staffers outside the constraints of a ministerial or electorate office.

See our previous thoughts on being involved with the Business Observers programs at marquee party events.