Which Way Will the Wind Blow in Eden-Monaro? 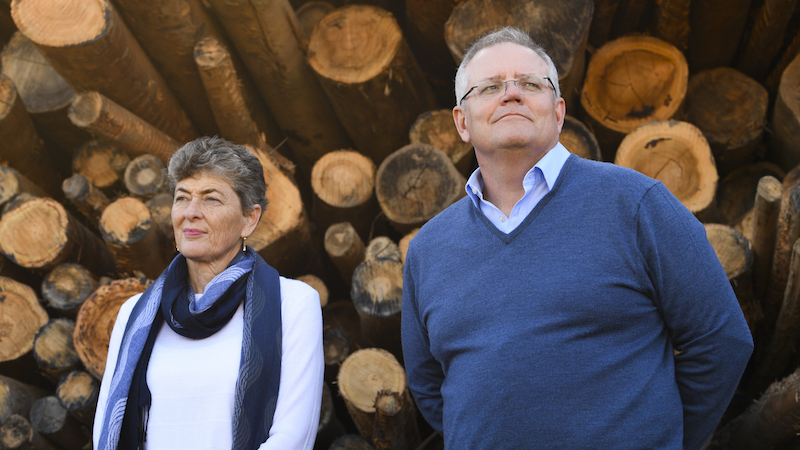 Eden-Monaro is one of the most marginal seats in the Federal Parliament (6th Overall) with a margin of 0.85%. It's located in the South-East of NSW (or as the locals would say ''God's Country') and covers Yass, Bega, Cooma, Queanbeyan and Jindabyne. Its constituents are a mix of farmers, families, public servants and retirees.

Neither the Liberals or Labor have managed to retain the seat for more than three election cycles for over 50 years. Psephologist Antony Green describes the seat as being one of most notorious 'bellwether' seats in Australia '“ echoing the myth ''as goes Eden-Monaro, so goes the nation'; a phrase that reflects the fact that during most of the seat's history it was won by the party that would form Government in Canberra.

The retiring Member, Hon Dr Mike Kelly AM, won the seat back at the 2016 election with a two-party preferred swing (TPP) swing of 5.84% from close Turnbull Lieutenant and Assistant Minister for Finance, Dr Peter Hendy (Lib). At the most recent 2019 Election, Labor was able to retain the seat, albeit on a swing of -2.08%.

There are a few competing factors weighing on the outcome of the 4 July by-election.

The Coalition is polling strongly nationally

The June Newspoll TPP results show the Coalition is nationally polling at 51% vs ALP at 49%. With the Prime Minister holding a high net satisfaction of 37%, and also being 56% of Australian's preferred PM, these may contribute to boosting the Coalition's fortunes in the by-election.

A uComms poll released earlier this month suggests that the ALP should be able to retain the seat:

As no party is able to claim victory on their primary votes alone, preferences are crucial in deciding the by-election. 2019 average preference flows from Nationals to Liberals was 87.2%, and Greens to Labor was 87%.

Many punters have observed that the Shooters, Fishers & Farmers (SFF) Party will have significant influence in the by-election. Their How-to-Vote cards (HTVs) preference the ALP (4th) over the Libs (5th) and Nats (6th).

However, in data we've taken from the 2019 state election polling booths, we found that in Eden-Monaro SFF preferences tend to flow more towards Coalition on average (22%) vs the ALP (16%). Under NSW's optional preferential system, 50-60% of SFF ballots exhaust, so it will be interesting to see how these figures change under mandatory preferential voting.

By-elections have historically had much lower voter turnouts, which will only be amplified by COVID-19 shutdowns. We suspect there will be a sizeable decrease in the Coalition's primary vote, and a move towards smaller parties such as the Greens and SFF (both which grant a preference advantage to the ALP).