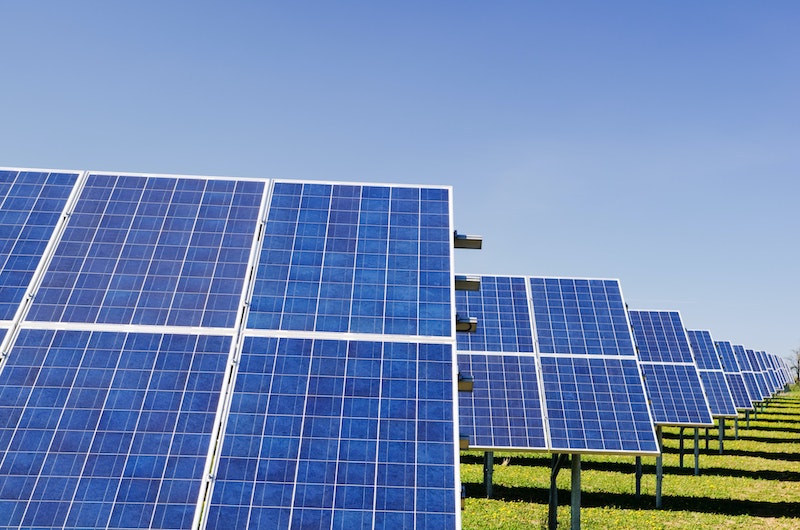 The Bill, which was introduced in the first parliamentary week of the Albanese Government in July 2022, attempts to take proactive action on climate change and mandate standards across the nation. It was a key policy issue at the latest Federal Election and is also partly a move to update Australia’s contribution under the Paris Agreement.

The Bill introduces national targets to cut greenhouse gas emissions by at least 43% by 2030 (compared with 2005) and for Australia to reach net zero by 2050. This sends the strongest symbol that Australia is ready to invest in renewable energy and was welcomed by business and industry groups alike who can expect government co-investment in emission reduction technology, and new funding opportunities to advance low emission technology.

It also opens up the door to a Free Trade opportunity with the European Union and its strict environmental standards. The beef and dairy industry particularly stands to gain as Australia seeks greater access for those exports.

‍What were the positions…

A long time coming, this Bill passed through both houses of Parliament on 8 September 2022, more than eight years after the Abbott Government repealed the previous climate Bill (introduced under the Gillard Government).

Labor’s Bill had the support from the Greens and key crossbench Senators – including Independents and the Jacqui Lambie Network. In the House of Representatives it also had strong support across the bench, with backing from opposition members including Liberal MP Bridget Archer, and passing with 86 votes to 50. Meanwhile, the Coalition, One Nation and United Australia’s Ralph Babet all opposed the Bill.

Although it garnered backing across the bench and was largely supported by business groups and the environment movement as a positive move in the right direction, the Bill has also received feedback from climate advocates that the government needs to do more.

In comparison to the previously proposed Bill, rejected by the Abbott Government in 2014, the latest climate change legislation is more modest – with no measures mandated to cut emissions in the private sector. As such, although it was supported by the Greens it was described as just a “small step” by leader Adam Bandt – with his party continuing to push for changes to the safeguard mechanism, which covers emissions from big industry.

The Bill’s passing is an important symbol of Australia’s commitment to tackling climate change – but there is no doubt the debates around further measures will continue. With an ongoing push for more legislation from the Australian population, the Greens and climate groups, the Labor government has been quick to emphasise that the 2030 target is a floor not a ceiling – which means further measures or cuts should be expected.

Likely Australia’s next move regarding climate action will be around the safeguard mechanism, which Labor intends to introduce next July. In initial proposals, this will impact 215 major polluting facilities currently covered by the scheme – who will need to cut emissions or buy carbon credits to stay within their baseline.

‍So will this new Bill represent the end of the ‘climate wars’? Or is the battle over climate action just heating up? To discover more about who makes up each side of this debate, Advoc8 tracks extended biographies with critical insights on MPs background, interests and factions. Contact us for a demo or to discuss how we can support your organisation in developing best practice advocacy.