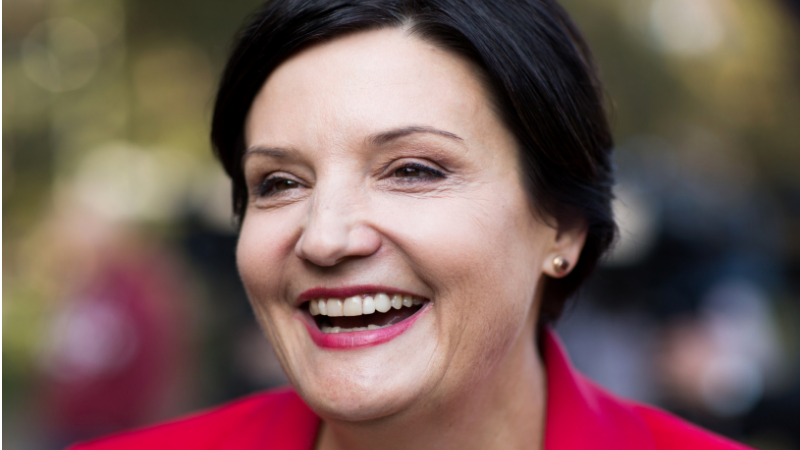 After a long wait while the Federal Election played out, on June 30th the NSW Labor Party announced Jodi McKay as its new leader.

The new Leader of the Opposition has already laid out her intentions for the next four years, and will try to bring a fresh face and new momentum to an Opposition facing its third term in the wilderness.

Here's what we're likely to see as the Opposition takes shape.

McKay, a Minister under the last State Labor Government, has shied away from a broad policy rethink. In announcing the Shadow Cabinet, however, she emphasised that Ministers' performance will take priority over factional considerations, underlining this by appointing leadership rival Chris Minns as Shadow Minister for Transport - her former high-profile portfolio - and Minns ally, Walt Secord, as Shadow Treasurer.

Instead of a policy overhaul, the Opposition Leader has shifted Labor's messaging, going on the offensive and looking to turn up the pressure on Premier Gladys Berejiklian while avoiding the pitfalls that claimed her predecessors.

McKay has signalled a 'people-first' approach, emphasising bread-and-butter issues such as education, housing and cost of living, along with voter engagement in Western Sydney and Rural NSW. She will use the newly-created shadow portfolios of Housing and Homelessness, Better Public Services, Building Reform and Consumer Protection to put a microscope to the Government's performance in these areas.

With Berejiklian already announcing a shift towards social issues during this term, expect these to be the areas where the two leaders battle it out with new initiatives and funding as the Government seeks to head off any attacks.

McKay also looks set to pit her personal brand against Berejiklian's, claiming to be 'very different' from the Premier and 'more than a match' for her. As a woman at arm's length from former leaders Michael Daley and Luke Foley and the last NSW Labor Government, McKay will try to stand out from her predecessors by presenting herself as a breath of fresh air.

As the Member for the highly diverse electorate of Strathfield, she has seized the first opportunity to set herself apart, taking on the Multiculturalism portfolio to put distance between her and Daley's controversial immigration comments.

Although it's early days, after a convincing win in the leadership ballot McKay will have a strong hand in setting the course for Labor over the next four years.