Nominate an Outstanding Politician for the 2019 McKinnon Prize 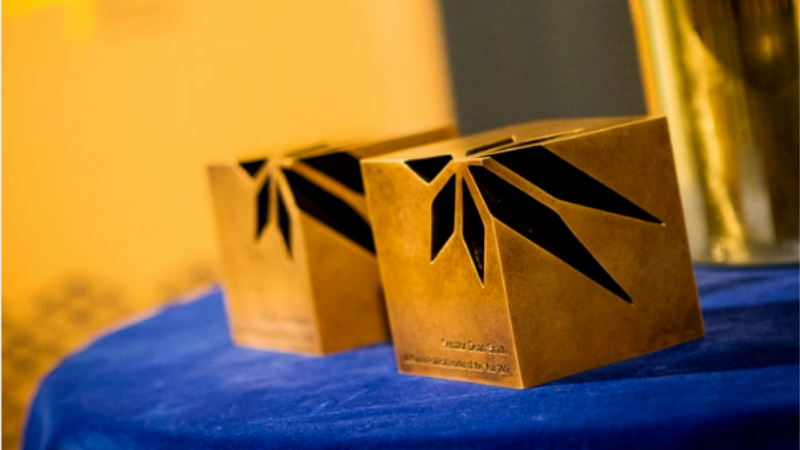 Those of us in the business of advocacy know well that influencing good and balanced public policy isn't easy. It certainly can't be done without the elected officials who govern us.

However, every now and again we come across a politician that not only exemplifies a commitment to tackling important public policy issues, but is successful in their endeavours.

The McKinnon Prize in Political Leadership was established in 2017 by the Susan McKinnon Foundation and Melbourne School of Government in order to recognise, reward and promote quality political leadership throughout all levels of government in Australia.

The Prize aims to foster effective government through strong public policy and leadership, and to promote public discussion and awareness amongst political leaders as to what good leadership looks like.

Two successful candidates are awarded the prize each year, including one established and one emerging political leader. Nominees are assessed based on their impact, vision, collaboration, courage and ethical behaviour.

The McKinnon Prize winners will be chosen by a selection panel, which comprises prominent figures from across government, industry and the community. Past panellists include former Prime Ministers Julia Gillard and John Howard and political journalist David Speers.

The nomination period closes on Thursday 5 December 2019, with anyone able to submit an application.

More information including candidate eligibility, the nomination process and application forms can be found here.