Frydenberg delivers Budget for the 'Corona-cession' 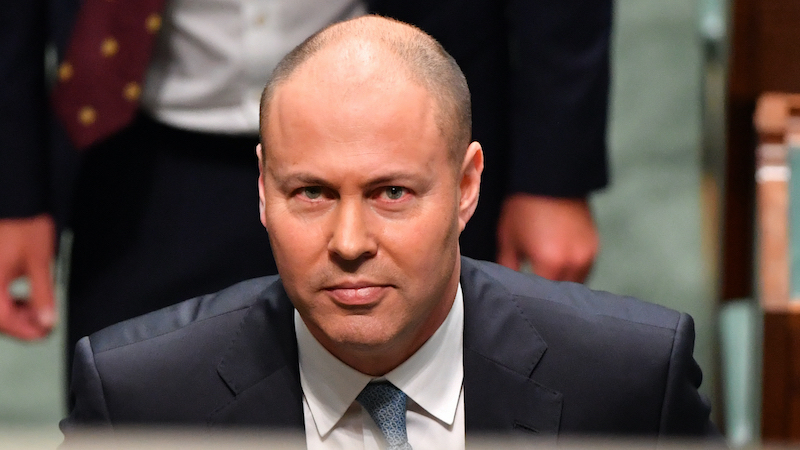 Political diehards would be familiar with the Chancellor's 'Budget Tipple' - a Westminster tradition where the Chancellor, unlike any other Minister at any other time in the chamber, is allowed an alcoholic beverage while making the budget speech. In delivering this year's budget, whose figures would sober even the most rambunctious economist, it certainly must have been tempting for Treasurer Frydenberg to take a sip or two.

The Morrison Government has responded to the Corona-cession with a jobs-focused plan for economic recovery, while delivering an eye-watering deficit that will peak at $966 billion in 2024. There's no doubt business will benefit from what many view as a necessary sugar hit, but has the government missed a trick when it comes to long lasting policy reform?

What's in it for business

Until 30 June 2022, businesses with a turnover of up to $5 billion will get instant asset write-offs while SMEs will have the option to carry-back of losses from 2018-19 to claim a refund, measures the government hopes will create 50,000 more jobs alone.

Businesses will also be encouraged to take on young worker through a new JobMaker hiring credit, which will be paid at $200 a week for 12 months for people under 30, and $100 a week for those aged 30 to 35. New hires must work at least 20 hours a week to qualify.

The government has also identified priority industries for funding that it deems critical to the economic recovery:

An opportunity for longer term engagement

Last year Reserve Bank head Governor Philip Lowe said the best option to generate economic activity is ''creating an environment where firms want to innovate, invest, expand and hire people'¦ The challenge [the government has] is to develop a program to do that.'

And this is where some critics say the budget has fallen short, prioritising short-term spending to stem unemployment and kick-start a bruised economy, at the expense of longer term policy reform. On the upside, this has created opportunities for organisations to put forward policy positions that not only help them, but also pave the way for a speedier economic recovery.