Labor Gunning for the Win in the Northern Territory Election 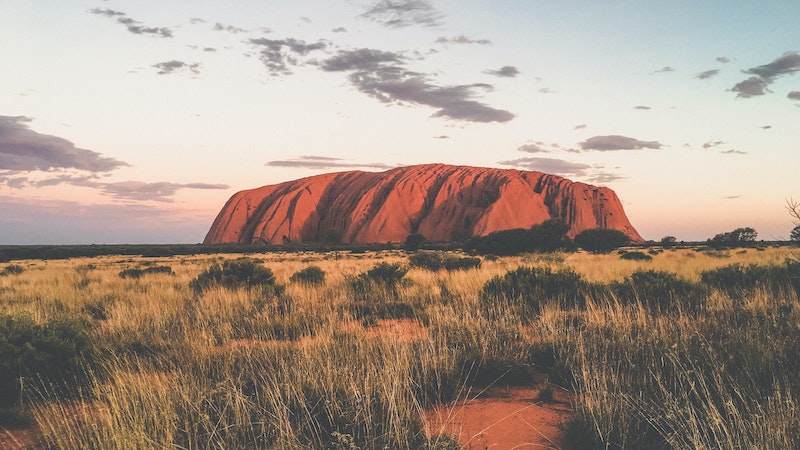 Michael Gunner looks to have secured another term as Chief Minister, backed by a Territory Labor majority government.

At the time of publishing Labor will likely govern with 15 of the Northern Territory's 25-seat unicameral parliament. The Gunner Government looks to have regained ground from the Media Reach poll conducted in June, which had them on a minority of 12 seats.

The Country Liberals have locked in five seats, with another two likely to be declared their way in the coming days. This is a far cry from their near-parliamentary extinction at the 2016 Election, where they were reduced to a mere two MLAs.

The fortunes of NT's third Party and electoral wildcard, Territory Alliance, looks to have run out with their leader Terry Mills' (former CLP Chief Minister) losing his seat of Blain to Territory Labor.

Things are bleak indeed for the Territory Alliance camp with only 30 votes separating their lone survivor, Robyn Lambley (Araluen) from her CLP challenger Damien Ryan.

So, what will this mean for Territorians?

As Mr Gunner announced to the winner's circle on Sunday evening: ''We won't just save jobs, we will create them.'

Those sitting on the Treasury benches will have no easy task in stemming the bleeding within the territory's rapidly disintegrating financial position, with net debt projected to hit $8.2 billion (around 30% of GSP) in FY20-1.

The Gunner Government has proposed additional stimulus measures, including a flagship $20 million small business grant program, as well as $12 million for business impacted by the fall in international tourism. With RBA Governor Phillip Low calling on states and territories to contribute more to the nation's economic reconstruction, it is likely that there will be additional expenditure announced in the coming months in preparation for the Budget in November.