NSW Reshuffle: Who's in, who's out and how to reach out 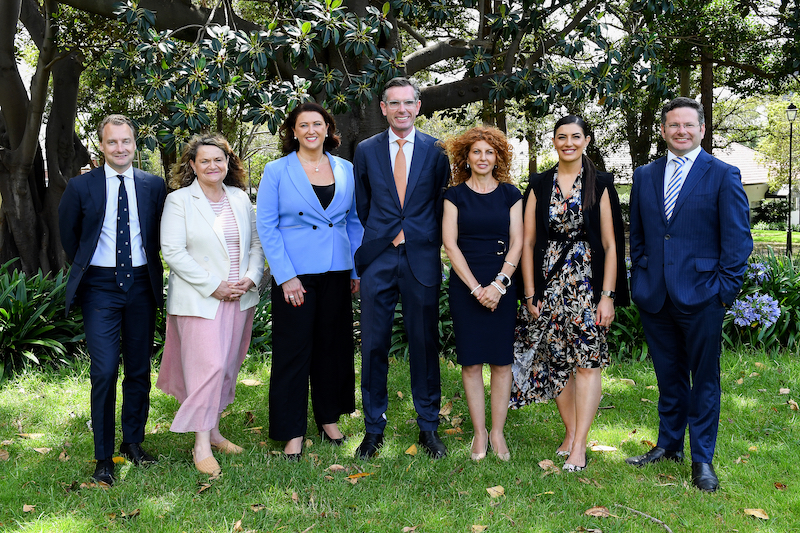 As expected, NSW is finishing the year with a new Cabinet. Overnight Premier Dominic Perrottet revealed a number of fresh faces that will lead the Government to the 2023 state election.

Key to building long term relationships and boosting your profile with political stakeholders is reaching out to new and outgoing Ministers, ideally within a couple of days. Before you pack up for the holidays, consider extending your congratulations or commiserations.

NSW Reshuffle: What you need to know

There are nine first-time Ministers including three new Liberal women.

Perrottet has created six new Ministries including a cities portfolio to be led by former Planning Minister Rob Stokes, and a new roads ministry to be overseen by Anthony Roberts who makes a return to Cabinet.

The police portfolio will return to the Nationals, led by Deputy Premier Paul Toole. Education will stay with the Nationals under Sarah Mitchell, while the former Liberal police Minister David Elliot will take on transport.

Nationals MLCs Sam Farraway and Ben Franklin have been elevated to Cabinet for the first time, as have Liberal MPs James Griffin, Mark Coure and Dugald Saunders.

Brad Hazzard will stay on as Minister for Health.