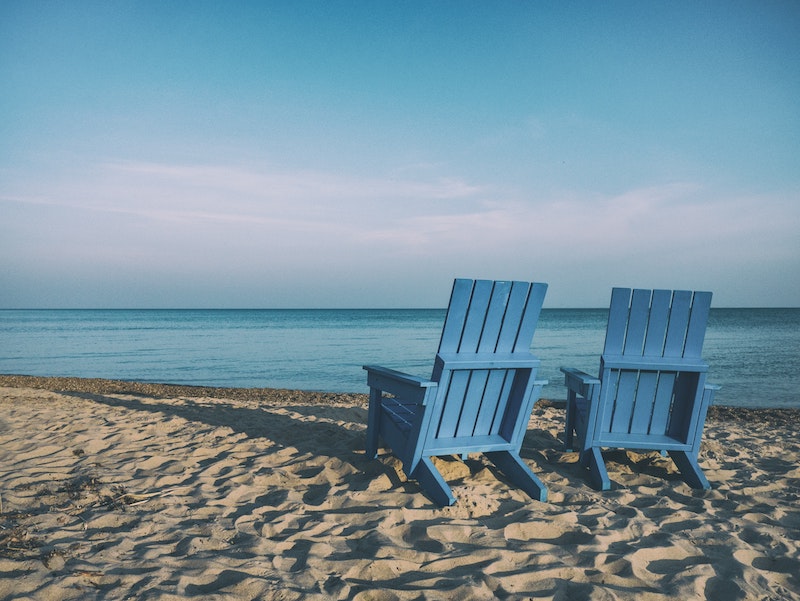 After a significant year in Australian politics which saw a change in federal leadership, all levels of government responding to devastating natural disasters and the loss of Australia's traditional Head of State, Queen Elizabeth II, it would be expected that things should be winding down for the year.

Far from donning Santa hats or packing the sunscreen and heading to the beach however, many politicians and staffers will be working through the festive season to set up for a busy start to 2023.

With the New South Wales State Election set for March, the Victorian State Election only just wrapped up and a late 2022 budget still being unpacked and put into action – the usual holiday period enjoyed by politicians and their staff after a long year may be short-lived this season.

With a flurry of activity still underway, we share some of the opportunities for advocates to capitalise on.

Usually the media circus dies down over the summer break, with most holiday yarns focusing on the cricket, tennis, holiday hotspots and the heat of summer.

This year however, we can expect only a brief pause in political reporting as journalists follow the politicians' lead and prepare for the raft of exclusives, door stops and leaks synonymous with the lead up to election campaigns.

This is good news for advocates looking to keep their issue on the public agenda heading into the elections. While some organisations shut up shop for the holidays, there will be ample media opportunities for those willing and organised enough to feed stories to journos through the break.

Although the focus on some issues will wane slightly over the break, there are a few topics that will stay relevant.

As the heat intensifies throughout summer, affordable and reliable electricity generation will remain front and centre in the media. This is perhaps the one issue that will play a huge role in both NSW election and federal politics in 2023, particularly in light of the Climate Change Bill and the significant targets it introduced.

Despite not being the most enjoyable or festive of topics, over recent years summer has been marked with natural disasters and COVID-19 waves. These instances often give rise to conversations around health and aged care, the environment infrastructure and the needs of vulnerable groups, which are important discussions to contribute to if they are relevant to your organisation.

Getting started quickly in 2023

Similar to when a government is caretaker period, the (even slightly) quieter period over the holiday season is a good opportunity to plan for the year ahead. The bottom line for advocates is to get the ball rolling as soon as possible in 2023 to ensure your issues are in prime position.

Want to make 2023 your best year for government relations yet? Contact us for a demo or to discuss how we can support your organisation in developing best practice advocacy.