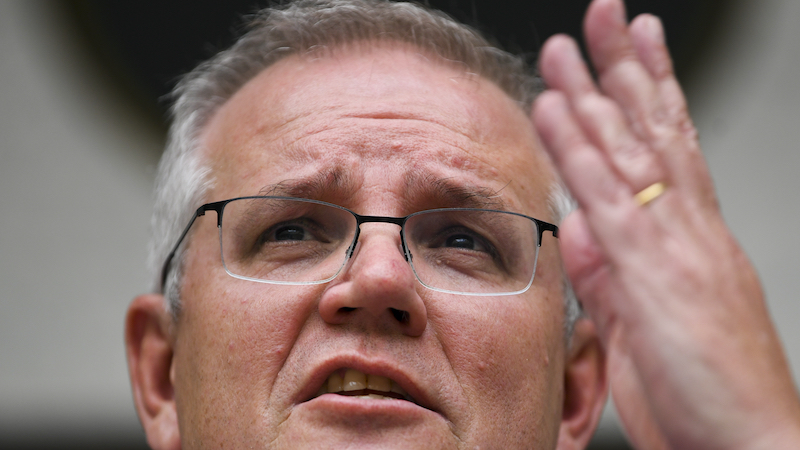 It's not Christmas time in Canberra without a Cabinet reshuffle. Potentially inspired by Santa himself, Morrison continues the theme of ''everyone's a winner' in the recent minor reshuffle.

However, well trained eyes might point out that promotions have primarily fallen on Morrison's Centre-Right faction, illustrating the political capital Morrison has accumulated during his time as Prime Minister.

It also is perhaps a foreshadowing of things to come. Despite repeatedly stating he's a ''full-termer', some have taken Morrison's move to elevate factional allies to the Ministry as all but confirmation of an early election in 2021. Without a Double Dissolution, the earliest date for a House and half-Senate election is August 7, 2021. Most likely it would fall on the last weekend of September or first two weekends of October.

However, an early election depends on the PM's continued popularity and job approval rating, which will be heavily influenced by a rollout of the COVID-19 vaccine before mid-2021, and an improved fiscal position fuelled by strong economic recovery. Whether or not Anthony Albanese stays on as Opposition Leader, may also play into the decision.

Despite an unprecedented year for Government Relations, we wish all our readers a Happy Holidays, and health and happiness in the New Year.