The 2018 Victorian Election: What You Need to Know 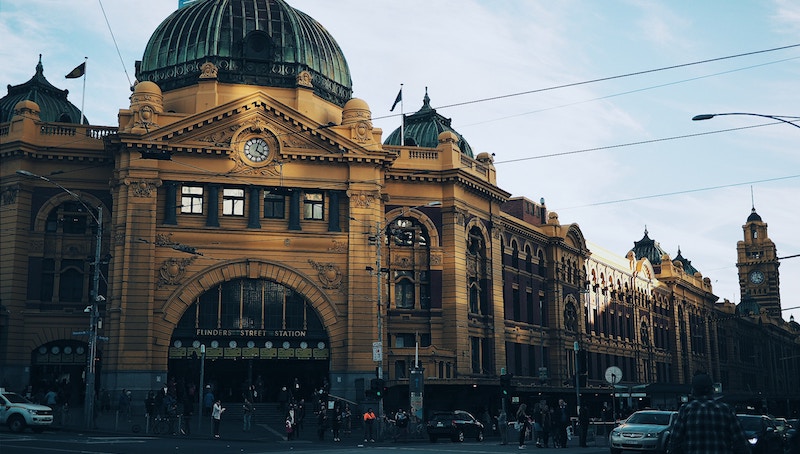 There's a scene in the movie Gladiator, where Russell Crow and his fellow gladiators wait nervously in the ring as the Carthaginian horde. All of a sudden the gates of the Circus Maximus break open and the chariots of Scipio Africanus burst into the stadium and all hell breaks loose.

That scene is not as chaotic, brutal and blood thirsty as a Victorian State election. With Labor only able to afford the net loss of one seat to retain majority government, it's going to be close.

So what can we expect in the lead up to polling day on the 24th of November?

Victorian Premier, Daniel Andrews has been one of the more controversial Labor leaders. With strong ties to the unions, he has cemented some of the hardest left leaning policies of any Labor leader across the nation. Andrews fully backed the Safe Schools program as well as a huge emissions target that strongly favours intermittent energy supply. Despite this, he has consistently enjoyed preferred Premier position over Opposition Leader Matt Guy.

Matt Guy has struggled somewhat to establish himself as strong alternative to Andrews, often pilloried as the 'yapping underdog'. That being said, Guy has been able to unite the Victorian Coalition over four years and maintained a consistent line of attack on the Government. Guy is a political animal serving as a staffer, backbencher, minister and now Opposition Leader over a 20 year period.

Gang crime by ethnic minorities has become the hot-button issue in Victoria, with Federal Ministers and Shadows weighing in. This is a weak point for Labor that the Coalition will be determined to exploit.

There is no doubt that critical damage has been inflicted upon the Liberal and National brands over 2018 with the loss of a Deputy PM to a relationship 'scandal' and a sitting PM as well as a safe NSW seat to a leadership spill. Prime Minister Scott Morrison was nowhere to be seen at the recent Victorian Liberal Party campaign launch and little wonder with federal woes likely to have some impact on the Coalition's fortunes on the 24th.

Victorian Labor has been impacted by some serious questions of impropriety by a number of sitting MPs and the Andrews Government as a whole has been accused of refusing to cooperate with investigations into various allegations. The Coalition have made this one of their election platforms, however, the question remains whether average voters care enough about political impropriety to change their vote or whether they simply assume 'all pollies are crooks'.

Premier Andrews played to Labor's traditional strength at their recent campaign launch, promising around $1.4 billion in additional health spending. The Coalition made little mention of health at their campaign launch and will be hard pressed to inoculate against health attacks from Labor during the campaign.

The role of independents and minor parties

As with federal politics, voters increasingly seem to be 'cranky' with the mainstream parties and are diverting their vote to independents and minor parties.

The Greens hold three seats in the Victorian Legislative Assembly and have a shot at picking up three more on November 24th. Labor will be throwing millions at winning back seats lost to the Greens and staving off Green assaults on knife-edge seats like Brunswick and Richmond. Losing these seats could force the Andrews Government into a minority coalition with the Greens.

The Nationals too, are facing some difficult independent candidates in their rural heartland which could hamstring the Opposition's attempts to form government.