The Australian Government puts itself under the microscope 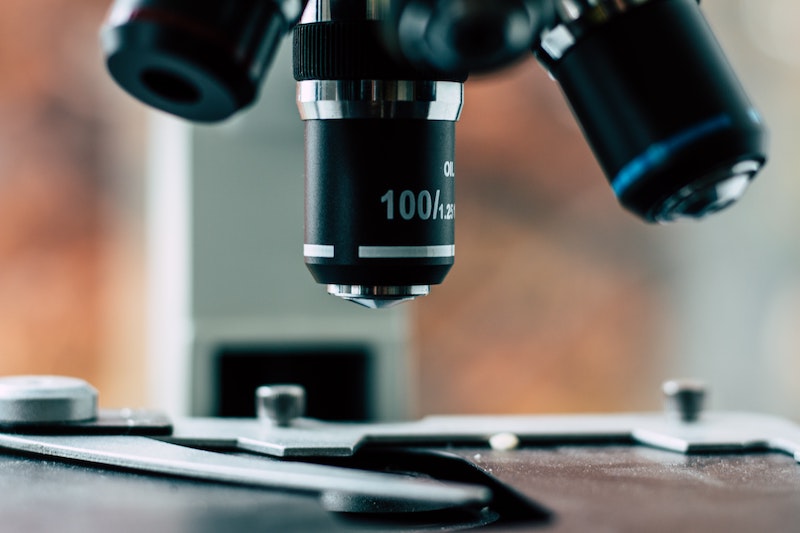 The  Bills propose to establish an independent National Anti-Corruption Commission (NACC) by the end of the year, and give it broad jurisdiction to investigate public sector corruption at the Federal level.

With NACC having a significant scope of focus, what are the key things you need to know?

Why does it matter?

Described as the biggest integrity reform to hit the Australian Parliament in decades, it follows a commitment made by the Labor Government during  the 2022 Federal Election campaign.

Similar to state counterparts like the NSW ICAC and Victorian IBAC, the NACC will be the top  Commonwealth agency for the investigation of serious or systemic corruption. It will work with other agencies within the Commonwealth's broader integrity framework, with a suite of powers similar to a Royal Commission.

An important element of under the Bills is that retrospective investigations are possible – meaning the past may be coming back to haunt former Governments and officials.

How is it relevant to you?

The NACC will be empowered to conduct investigations into accused public officials and those who allegedly seek to corrupt public officials – which can include external groups (such as lobbyists) who work closely with government.

The broad scope of powers means it is not just the Ministers who may come under the microscope There will also be appropriate coverage of third parties (including those advocating to officials), whose conduct could adversely affect the honesty or impartiality of a public official's functions.

The NACC is also tasked with providing education and information about corrupt conduct. This may include making recommendations to enhance both systemic reform (across the sector) and entity-specific corruption prevention arrangements (which could include targeting third-party organisations).

Despite its strong bipartisan support, there is a certain irony in some of the controversy surrounding the NACC already.

Although the Coalition has publicly shown support of the Bills, they have also accused the Government of playing politics with the parliamentary committee looking into the legislation as Independent MP Helen Haines has been appointed as co-chair alongside Labor Senator Linda White. The Coalition has bristled at this appointment, noting it would usually be a position filled by a member of the opposition.

There are also differing opinions on how the hearings should be conducted. At this stage, the default position is that hearings will be held in private (with some public hearings in exceptional circumstances). This has gained criticism from some members of Parliament and the Australian public, with the argument that a genuine attempt to stamp out corruption should include fully transparent investigations.

With the NACC expected to be in operation by the end of 2022, there are sure to be more updates over the coming weeks and months. To stay up to date with all the latest news, and how it may impact your organisation, sign up to the Advoc8 mailing list here.