The Biden effect: what the new presidency means for Australia 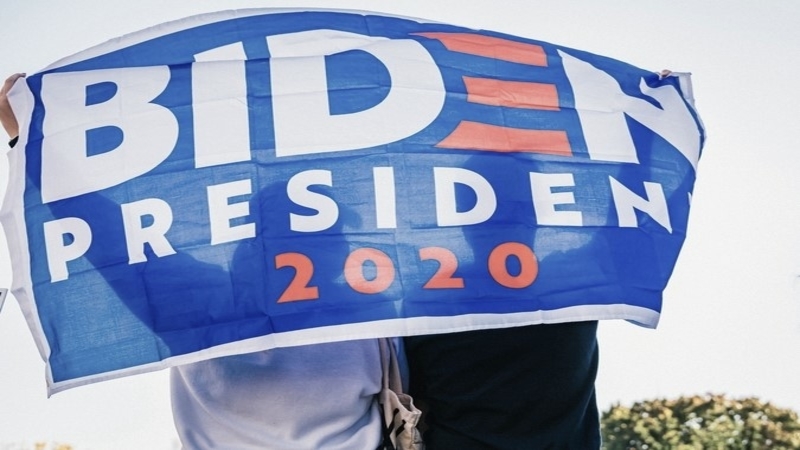 They say when the US sneezes, the world catches a cold. So it's no surprise that on November 4 keen eyes were focused on the outcome of a US election that was poised to affect policy decisions and political considerations the world over.

From the outside, Australia fared well through the Trump presidency - refugee swap agreements between Malcolm Turnbull and Barack Obama were upheld, and Australia saw gracious exemptions from crippling trade tariffs. However, the impulsiveness and unpredictability of ''Number 45' kept both policy makers and government relations professionals on their toes.

The incoming Biden administration looks to restore stability to the ranks and take bold action on issues such as climate change, the worsening global pandemic and trade disputes among others.

Since taking office, Biden has been hard at work signing executive orders and laying out plans for significant policy change. Here's what we think will affect Australian domestic policy:

On his first day in office, Joe Biden rejoined the Paris Agreement and earmarked a whopping 1.7 trillion US dollars over the next 10 years towards a ''Green Recovery'.

Such an investment will drive private industry and innovation within the renewables sector and likely mean we'll see both the price of green energy and technology drop worldwide. This could greatly affect Australian coal and gas exports, as well as Australia's global image. By 2050, the vast majority of trade will be amongst net-zero countries which may result in an awkward position for our leading exporters.

Another door opens however: Biden's policies are likely to spur on more investment and research and development around renewables, especially in hydrogen, where Australia currently has an advantage.

Stabilising the US economy

It's no secret that the US economy greatly affects many nations and Australia is no different.

A further $1400 in stimulus checks to US citizens should provide a significant boost that'll be felt across the pacific as Australian markets may follow Wall St. In addition, Biden's standing order for masks to be worn in federal owned locations is in place, and plans for a nationwide mask mandate look to slow the fall and bring some economic stability.

Finally, in good news for industries like wine and beef that have been hard hit by China's recent import bans, it looks as though Biden has prioritised re-visiting US-China relations. This could mean greater balance across the region and more pressure on China to play fair, perhaps making the task of repairing Australia's own rocky relationship a little easier.