Unpacking Labor’s first Budget and the road to May 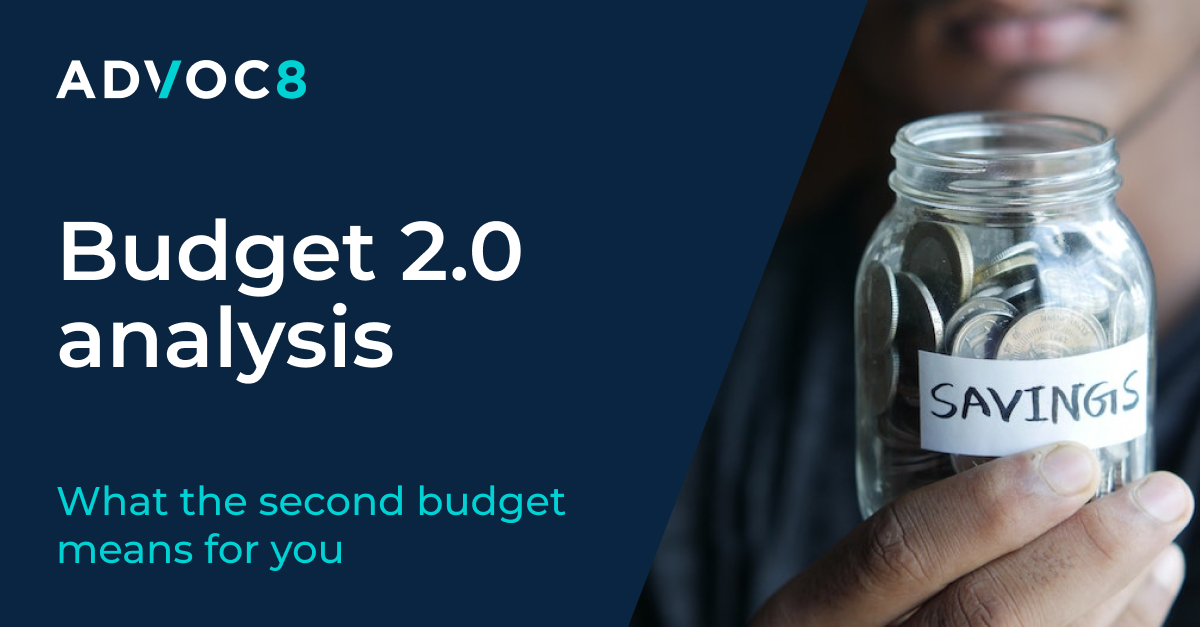 Eagerly anticipated and after much speculation, Treasurer Jim Chalmers has handed down the first Federal Budget since the Albanese Government’s election in May. It  provides a strong indication of the government’s priorities for this term and beyond – including a blueprint to implement its $18.9 billion election platform.

Described by Chalmers as “solid, simple and sensible”, this budget was no doubt influenced by increasing pressures on Australian households from the swelling cost of living, 7.75% predicted inflation and rising interest rates, in addition to fears of a widespread global slowdown. There weren’t many sweeteners or hand outs like in previous years, and even landmark measures like extended paid parental leave and more affordable childcare are being phased in over time.

We look at what the major announcements mean across key sectors, and what we can expect leading up to the Albanese Government’s second budget in May.

Following the introduction of the significant Climate Change Bill in September, it is no surprise that the Climate Change Authority received $42.6 million in funding and $20 billion was allocated to help the energy sector transition to a low carbon economy – including 10,000km of new transmission lines, moving regional industries towards decarbonisation, reducing transport emissions and investment in community batteries and solar banks. The budget is also supporting the move towards electric vehicles, with $345m in funding to reduce purchasing costs.

With strains on the current system to support an ageing population, aged care was one of the sectors most demanding of support in this budget. To back its election commitments, $2.5 billion was allocated to underpinning an increase in residential care staffing pay, minutes and requirements for nurse coverage in residential aged care. This inclusion is also an ongoing and important response to the Royal Commission into Aged Care Quality and Safety.

Following an election pledge to slash costs associated with the Pharmaceutical Benefits Scheme (PBS), the budget accounts for $1.4 billion (over four years) to cut medication costs, saving approximately 3.6 million Australians $190m in out-of-pocket costs per year. This is the first time the PBS has fallen in 75 years, with the maximum general co-payment now $30 per script (down from $42.50).

Despite health becoming a hot policy issue throughout the pandemic, there is some criticism from the states that no additional federal funding was allocated towards hospitals.

The nation’s housing crisis has been one of the most hotly debated issues both in the lead up to the Federal Election and beyond. In response, the budget included an extensive plan to build 1 million new homes over five years from 2024 – between the federal government, states, private investors and the construction sector. As part of a $15 billion national reconstruction fund, the budget also includes $350 million for 10,000 new affordable homes over five years.

While this “sensible” budget reflecting the current climate has been welcomed by many, there are already murmurings especially among business groups that it fails to propose any structural reform to improve the financial situation, which means we can expect to see pressure and calls for stronger measures to drive productivity and wage growth ahead of the May Budget.

Advoc8 integrates with ministerial and departmental media releases, social media and parliament feeds. Ask for a demo now so you’re always on top of big government announcements like the Federal Budget.