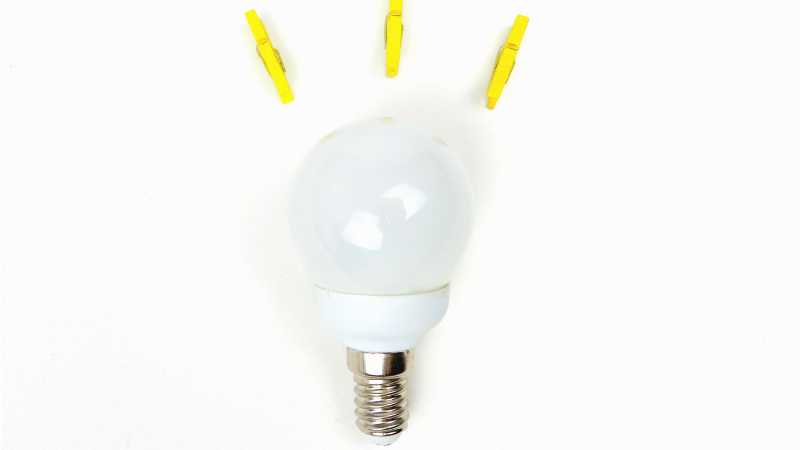 On 22 November, the Council of Australian Governments Energy Council held its first meeting since December 2018, against a background of prolonged State and Federal deadlocks and finger-pointing on energy policy.

Nonetheless, Federal Energy Minister Angus Taylor and State Energy Ministers look to be making progress, securing a joint agreement with concrete outcomes and looking to further undertakings at the next meeting, scheduled for March 2020.

Here are the main takeaways.

The headline-grabbing announcement from the meeting was the release of the National Hydrogen Strategy. Based on recommendations from a working group established at the last meeting and chaired by Australian Chief Scientist Dr Alan Finkel, the ambitious Strategy seeks to create a funding, policy and regulatory framework supporting an Australian hydrogen export industry.

The Strategy has been granted $13.4 million in new funding by the Federal Government for coordination and review. Along with reports commissioned by the Energy Council, the money will support an examination of the regulatory environment across the country as well as feasibility and technical studies.

$370 million has also been allocated from the Clean Energy Finance Corporation and the Australian Renewable Energy Agency to support new project investment as well as the development of domestic expertise, technology and labor hubs enhancing export capabilities and competitiveness.

In the lead-up to the Energy Council meeting, Victorian Energy Minister Lily D'Ambrosio had been vocal about the need for a review into how energy reliability is measured. Along with the Australian Energy Market Operator, she argued the current system of assessing supply and demand falls short and fails to account for extreme weather, increasing the risk of blackouts.

This view was endorsed with Energy Ministers approving an Energy Security Board review into the National Energy Market's reliability standard, with its recommendations to be considered at the March 2020 meeting. The review will look into how the market operator measures reliability to ensure supply meets demand across the grid, and will take aim at improving supply consistency while avoiding wastage to keep costs down for suppliers and consumers.

As part of its energy security push, the Energy Council also agreed on funding and fast-tracking for upgrades to energy transmission infrastructure included in the 2018 national Integrated System Plan.

Fast-tracked upgrades announced around the meeting include the Victoria-NSW KerangLink which seeks to maximise benefits from the Snowy 2.0 project and reduce uncertainty surrounding Yallourn power station's closure, as well as Queensland-NSW interconnector upgrades.

A discussion of potential reforms to the Emissions Reduction Fund was also on the Energy Council agenda. In the lead-up to the meeting, the Federal Government appointed an expert panel to undertake consultations and review how the Fund operates and how to achieve greater reductions in carbon emissions.

Although no outcomes were announced from the meeting, this is likely to remain a pressing issue for the Government in light of a push at the recent International Energy Agency conference in Madrid to prevent Australia including carry-over credits in its emissions reduction target under the Paris Agreement.