What It Takes to Be Number 1 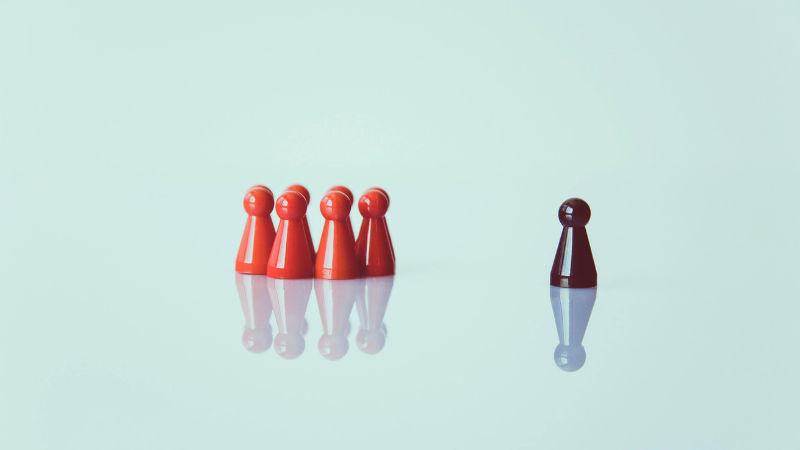 When Scott Morrison nabbed the Prime Ministership in August 2018, he was a relative unknown to the public despite his high profile.

From the outside, it can be hard to see how politicians beat out their rivals to rise to the top of their party, but there is a method to the madness

For both major parties, ascending to the leadership can be a slow process, taking place over a few terms of Parliament.

In their first or second term, promising MPs are often handed an outer ministry or assistant minister spot based on individual performance, factional deals, and the current leader's preferences.

From here, depending on public performance, federal caucus support and how well they run their portfolio, MPs can gain prominence as potential future leadership candidates.

These strong performers rise to the inner circle of Cabinet or Shadow Cabinet and sit tight for their chance to gain some momentum and have crack at the top spot, in the vein of current Shadow Treasurer Jim Chalmers.

Many pollies such as former Howard Government Treasurer Peter Costello, however, never manage to pull this off despite putting in the groundwork over a long parliamentary career.

Before Kevin Rudd reformed the Labor leader selection process in 2013, all federal parliamentary parties elected their leaders based on MPs' votes alone.

The reforms gave grassroots party members a 50-50 say in choosing the leader and put in place a two-thirds majority threshold for MPs to call a spill against a sitting leader.

Despite these changes, Labor's internal power divides mean that insider party politics are still crucial in getting to the top.

Loyalty to a state branch or the left or right party faction can prove decisive in determining the Labor leader, as Albanese found after losing the race despite winning most of the 30,000 branch member votes in the 2013 ballot. Shorten, coming up through Victorian union ranks, held deep support from the Labor's right faction, which helped put him over the top when it came to MP voting.

In December 2018, Morrison also reformed his party's leadership selection process to prevent spills, with a two-thirds majority vote from MPs now needed to remove a sitting Liberal PM from the leadership.

The leader, however, is still elected exclusively by federal MPs.

The Liberals' factions are not as entrenched in the party organisation as Labor's. For this reason, clinching the top spot in the Liberal Party depends heavily upon internal political manoeuvring rather than developing dependable factional support alone.

What does it mean for advocates?

Advocates should keep one eye on MPs' political trajectory and factional loyalties.

Building strong relationships with promising young candidates and staffers now is a solid long-term strategy, while focusing on seasoned MPs languishing in the outer ministry or backbench may not be the best use of resources.

Staying in touch with a good spread of staffers and MPs across the factional spectrum is also key and can help your organisation's key messages sink in particularly where there are differences of opinion within the party.