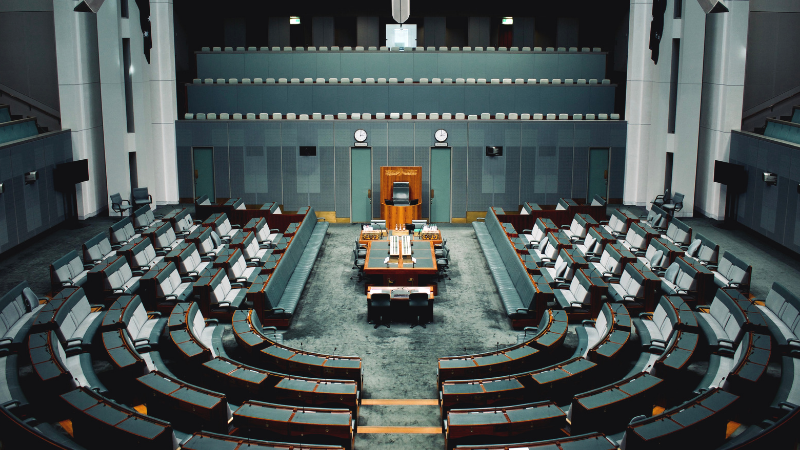 At 2pm each parliamentary day, question time produces soundbites and images of party leaders debating and jeering across the chamber for the media, the public, political insiders and advocates alike to see.

In August 2019, however, the Chair of the House Procedure Committee, Ross Vasta MP, announced an inquiry looking at 'how question time runs and how this can be improved'.

The hour-long Q&A session, inherited from the U.K. Parliament, is meant to keep the Government accountable for its actions by scrutinising their policies, programs and conduct.

In recent years, however, Parliamentarians and outsiders alike have lamented the current state of question time, as sliding further towards political theatre with less and less substance.

Politicians on both sides of the aisle have criticised the lack of real questions, increased stunts, inward-looking performances and general disengagement during question time as a time-waster for media, the public and Parliamentarians themselves. As a result, the Government launched the inquiry with bipartisan support to help stop the slide.

What's it looking at?

The inquiry has a broad scope, seeking feedback from the public and MPs on how to improve question time.

All aspects of the session's policies and procedures are being considered, with a particular focus on Parliamentarians' conduct, the type of questions that can be asked, and the duration.

This is set to include an emphasis on examining different variants abroad, such as the half-hour Prime Minister's questions session in U.K., to see what works well and what can be improved.

Will it have any effect?

Ideas floated in the lead-up to the inquiry include banning or restricting mobile phone use, doing away with 'Dorothy Dixers' that allow Ministers to answer soft-ball questions from their own side, and giving the Speaker stronger powers to police heckling and force questions to be answered directly.

For some politicians who relish showing off their quick wit and debating skills in the chamber, such changes may be too restrictive. However for most, the bipartisan inquiry will be welcomed if it can help bring question time back to what it has been until recently: a way of ensuring accountability and a relatively accessible means for media and the public to engage with politics.