Take care to prepare: making the most of caretaker period 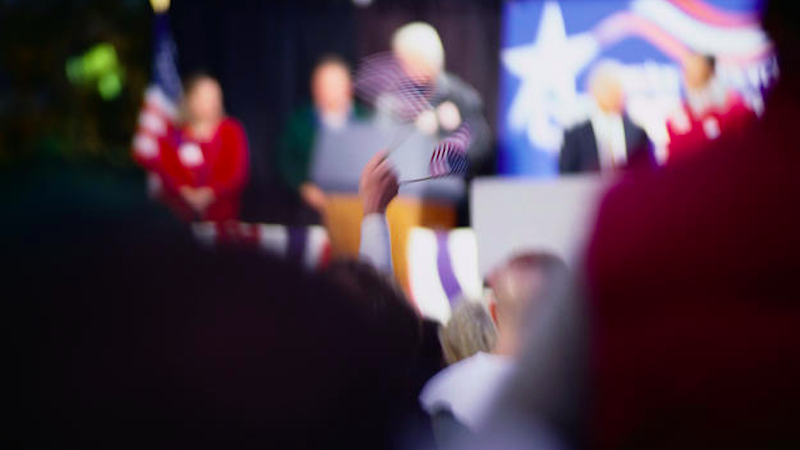 In the words of the Boy Scouts – you should “always be prepared”! This is particularly important when approaching an election period – where government departments initiate 'caretaker' mode.

In this stage, there are no new regulations, no new laws, and just enough governance to keep things running until the results are in – it's a bureaucrats' favourite holiday period!

In the lead up to the Victorian state election, set for 26 November, the parties are focused on the final stages of campaigning – with little capacity for much else. Whilst politicians and staff are focused on the polls, the caretaker period is the ideal time to start preparing your future approach – so you are first in-line to engage with the new government.

Government departments are now scrambling to prepare the famous 'blue book' and 'red book' – a critical exercise to ensure stability following the chaos of an election campaign. The blue book contains briefings on the status of various legislation, public programs and fiscal position for a government returned to power. The red book contains similar briefings for a new government should the incumbent be defeated.

A 'red book/blue book' approach is a valuable model for organisations and advocacy groups to use in preparing for the post-election political environment. You can think of your red book as the one you’ll share with external stakeholders, containing an overview of the organisation, key issues and key messages that you can hand over to the new government. Your blue book serves more as an internal strategic engagement plan.

Here are the core things to include.

For your red book

Key messages: During an election campaign both sides of politics are focused on the three or four critical issues that resonate with their voting base. If your organisation's key messages don't mesh with these issues, they tend to fall off the radar. It's therefore essential to provide a simple executive summary that outlines the three or four essential messages you need the new government to understand about your function and purpose.

Key issues: It's important to provide a detailed brief on the top issues facing your organisation or industry. The outline of each issue should be thorough, however, only include the most important issues. Other groups will also be providing briefings to the new government and information overload is a reality.

For a returned government, a key issues brief can be less detailed, more of a reminder of where each issue was up to prior to the election.

This first section should also include a selection of your recent earned media and advocacy campaign work.

For your blue book

New faces, new names, new strategies:  Whether the incumbent is returned or the opposition is successful in forming government, one thing is certain - people move. Odds are that after an election you will have a new Minister, with new staff. You may also have a new relevant Assistant Minister and MPs in electorates geographically or demographically relevant to your organisation may also have changed.

Prior to the election, it's important to have at least some idea of when and how to approach new Ministers, MPs and staff with your concise and coherent ‘red book’. It's also important to start formulating a 6-12 month engagement strategy to build a good working relationship with new relevant government representatives.

Events: It's also important to work out how these new faces will affect your planned events. Who is the new relevant Minister and do they need to be invited to your major events?  Should they be invited to speak? Are there other new and relevant Ministers, Assistant Ministers, advisers etc that should be invited? Should some events be postponed or cancelled? Is there a need for additional events? Not all these questions can be answered prior to the election, however the groundwork can be laid.

To discover more about who’s who in Parliament, Advoc8 tracks extended biographies for MPs with critical insights on their background, interests and factions. Contact us for a demo or to discuss how we can support your organisation in developing best practice advocacy.