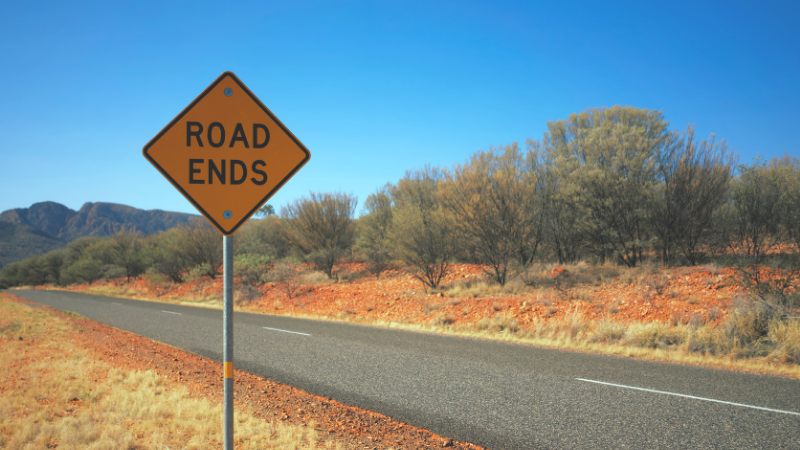 Leading up to the 18 May Federal Election, many political staffers and public servants were packing their boxes, ready to settle in to re-shuffled positions and soon-to-be created roles. As the result became clear on Sunday morning, the few with a contingency plan would have been thanking their lucky stars.

Australian politics is renowned for being unpredictable, and the past terms of government have shown the need for a broad-based advocacy strategy that looks beyond the Government and leaders of the day.

Here are a few measures to put in place now to help future-proof your position.

Don't just reach across the aisle - keep one foot on each side. It's crucial for your team to have connections with all sides of politics.

Whether by recruiting advocates with existing networks or by crafting a non-partisan outreach strategy, it's important to maintain strong working relationships with a variety of stakeholders rather than pinning your hopes to the most sympathetic.

Although a certain outcome may seem like a given, being prepared for a surprising election result, a policy backflip, or a public sentiment shift can pay dividends.

There's no need to invest in detailed contingency planning, but having a rough action plan outlining new priorities and go-to contacts can help you tread water if you get caught by surprise.

Although you may be meeting with a politician or staffer whose policy position you disagree with, successful advocates will focus on influencing what they can rather than pointing out why their view is the only right one.

While making sure to communicate your organisation's key messages, look for areas where there is room for give and take or your interests align. Picking important sub-issues rather than adopting an all-or-nothing approach sets the scene for more productive long-term working relationships centred on frank communication and compromise.

Look Beyond the Present

As we've seen over the past decade, it's unwise to tether yourself to one leader, Minister or faction. Be sure to look past the standard-bearers of the day to reach out to rising stars and overlooked figures in Parliamentary, Ministerial and staffing ranks.

Taking these small steps to lay down the groundwork now will help enhance your reach and make for a smooth transition when personnel, policy and public relations shifts inevitably take place.