One to watch: How David Pocock is tackling the Senate 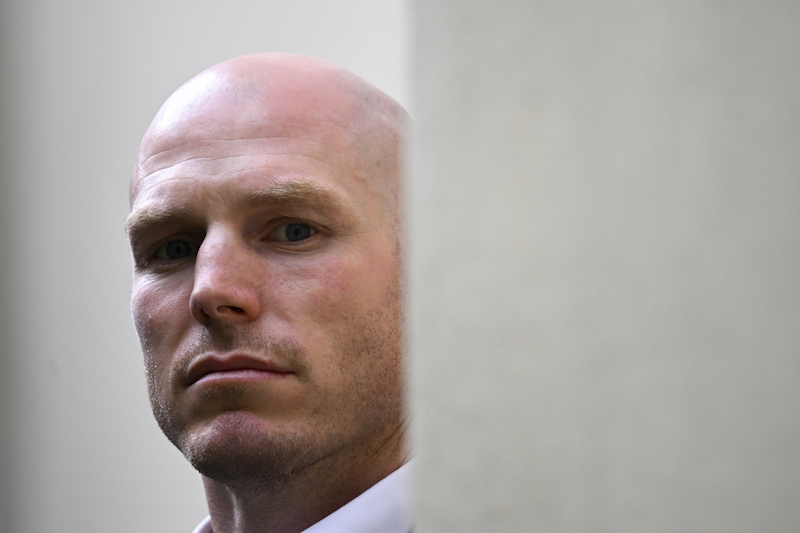 After a successful career as a professional rugby player at the international level, David Pocock is now tackling a new challenge as Senator for the ACT. With only six months as a parliamentarian under his belt, it’s clear he is taking his new role very seriously, having already gained a positive reputation among advocacy professionals for his consultative and methodical approach to decision making.

So, who is David Pocock? and what policy issues are front of mind for him?

Despite being seasoned in team sports, earlier this year Pocock tried his hand as an independent in the 2022 Australian Federal Election, and successfully unseated Liberal incumbent and frontbencher, Zed Seselja. Pocock’s election caused quite a stir in Parliament, ending the duopoly the two major parties had in the ACT since the seats were allocated.

Despite being the first independent elected in the ACT, his success was not altogether surprising for some – given his established reputation as a conservationist and social justice advocate. Not just renowned for his skills on the field, over the past decade Pocock has been publicly voicing his support and advocating heavily on issues including climate change action, same-sex marriage and vulnerable groups. This included leading The Cool Down campaign in 2021, which mobilised 470 Australian athletes from over 40 sports to call on the Australian Government to lift its game on climate change.

Not afraid to challenge the status quo, he has been on the offensive in combating corruption in politics and demanding representation of marginalised groups. This included pushing for an Auslan interpreter to be allowed on the Senate floor for his first speech, which required asking the President for permission to bring a "stranger" to the floor (almost exclusively used for visiting dignitaries). Despite having to compromise with a televised interpreter, Pocock stated that he would be undeterred in pursuing rules changes to allow Auslan interpreters on the Senate floor in future.

So, what’s Advoc8’s top tip for engaging with this influential parliamentarian?

Since trading his rugby jersey for a collared shirt, David has spoken openly about his ambition to put politics back into the hands of the people. He is determined to not only be consulting with peak bodies and groups, but with real people on the ground. This means policy solutions backed by communities and grassroots coalitions, are likely to get the most cut-through with this MP.

Want to know which groups are united on a particular issue? Advoc8’s feeds track what your key stakeholders across parliament, government, industry and more are talking about publicly. Contact us for a demo or to discuss how we can support your organisation in developing best practice advocacy.